Google are going on a diet

Well, sort of. Google are making big changes to limit the use of cookies – and we’re not talking the chocolatey kind. The search giant wants to protect user privacy and has posted about a future Chrome update, which aims to stop support for third-party cookies by 2022.

The ambitious timeline Google have given themselves was announced in January this year, and we’ve spent time trying to understand what impact our clients can expect.

Marketers have relied on third-party cookies since the dawn of online advertising.

Cookies are small files created when visiting a site and are used to track consumer behaviour. Google Chrome’s new changes specifically affect third-party cookies which track users across multiple websites and offer clarity on what marketing campaigns were successful.

These cookies are used by media buyers to identify browsing behaviours and gain insight into user personalities, building a picture of their likes and dislikes. Brilliantly crafted display ads can then be targeted, retargeted and retargeted some more to relevant audience profiles.

You might be thinking about your own website, hopefully you will have a prompt asking users to accept/reject your tracking cookies? Tracking cookies are classified as first-party cookies and aren’t affected by Google’s 2022 updates. Rest assured that your Google Analytics data is safe, for now.

How do they apply to your marketing campaigns?

Media buyers use third-party cookie information to target messages and products to user profiles who are most likely to engage, whilst also avoiding consumers who shouldn’t have visibility of the ads.

Brands take into consideration the rules outlined by the ASA, specifically around products which have legal restrictions. Using data collected by third-party cookies, advertisers are able to specify age groups and avoid marketing products such as alcohol and e-cigarettes to minors.

Users always have the option of opting out of third-party cookies, so targeting ads based on age, gender and interests isn’t possible. The user will still see ads whilst browsing through Chrome, but they won’t be as relevant.

When advertising is made less relevant by removing cookies, publishers (website owners) can expect a funding fall by 52% on average, meaning a drop in revenue for showing ads around their site.

Does this mean my digital marketing is doomed?

Not necessarily. There isn’t a ton of technical information on what or how an alternative will be implemented, but Google are pitching a so-called Privacy Sandbox initiative as a possible solution.

The Privacy Sandbox seems to be more of an open forum for Google to communicate with the development community about the changes, but it’s still in its infancy. We’re eagerly awaiting a detailed update on what exactly will be involved.

There are rumours around the web that Chrome will use APIs instead of Cookies to capture and release data to media buyers, but with a heightened sense of security around personal information.

Regardless of the technical details, it’s important to remember that Google own their own digital advertising platform. The Google Display Network (GDN) accounts for 90% of reach across all internet users worldwide, and in Q3 of 2018 earnt a staggering $24.1 billion of revenue through advertising.

It’s hard to believe that Google would roll out a change to the World’s most-used web browser which would critically harm ad-dependent sites, losing them $24.1 billion in revenue, without having a very well thought out backup plan ready to go.

Why are they making the change?

To be fair to Google, they’re doing all this with good intentions. There’s no doubt that privacy has been at the forefront for major tech leaders following fallout from the GDPR explosion.

Apple released the ‘Privacy on iPhone’ ad at the end of last year, which followed the robust cookie restrictions placed in Safari during 2017, a strong effort to address consumer unease. 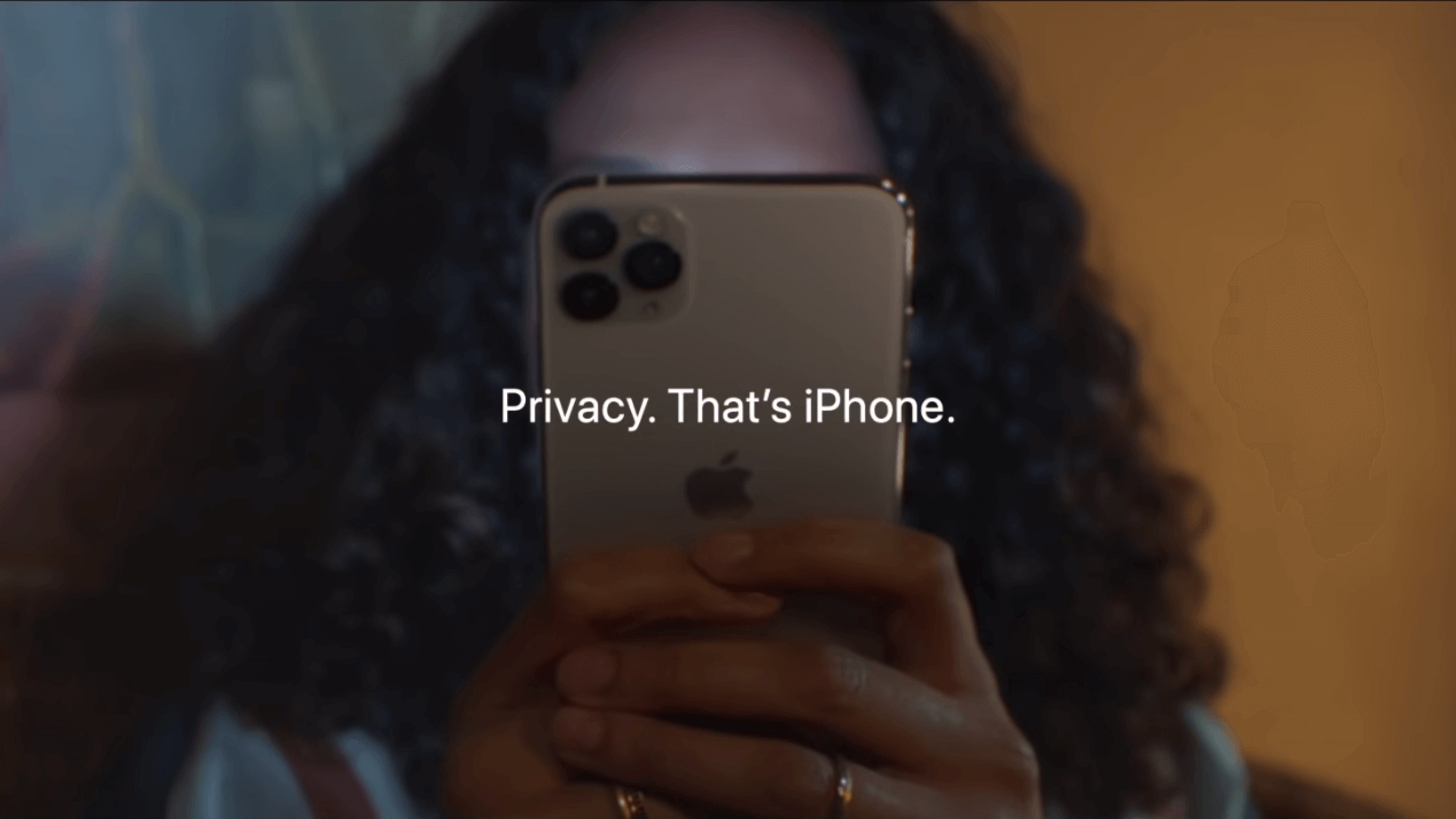 The third-party cookie has been around for years. Information about the cookie is publicly available and users have almost total control over how their data is tracked. Some users have started to pay attention to what information is being tracked and have decided to disable or block third-party cookies and protect their anonymity.

Some services didn’t like the idea of users taking back control over their information, so they commissioned underground development of Browser Fingerprinting. Websites are able to take a Fingerprint of computers or devices and identify them the same way the police use real fingerprinting. It’s highly unlikely that the micro details of a fingerprint will ever be the same for two people, or in this case, devices.

Google feel as though they have lost control over Chrome’s ability to allow users to have the final say about what and how information is tracked. By initiating Privacy Sandbox and replacing third-party cookies with a more robust method of tracking, Google are aiming to put the power back into users’ hands.

As it stands Google are keeping communication open and clear about the up-coming changes. The tech world expected Google to announce this update, so it isn’t coming as a surprise. There isn’t enough information available from Google to pinpoint what, if any changes should be made by brands, advertisers or publishers.

The death of third-party cookies will be raising hairs on the necks of media-buyers everywhere. We don’t believe that Google will be releasing any updates so recklessly without considering the needs of businesses who depend on advertising, including their own GDN stream of revenue.

Whatever their solution may be, they have $24.1 billion riding on it. 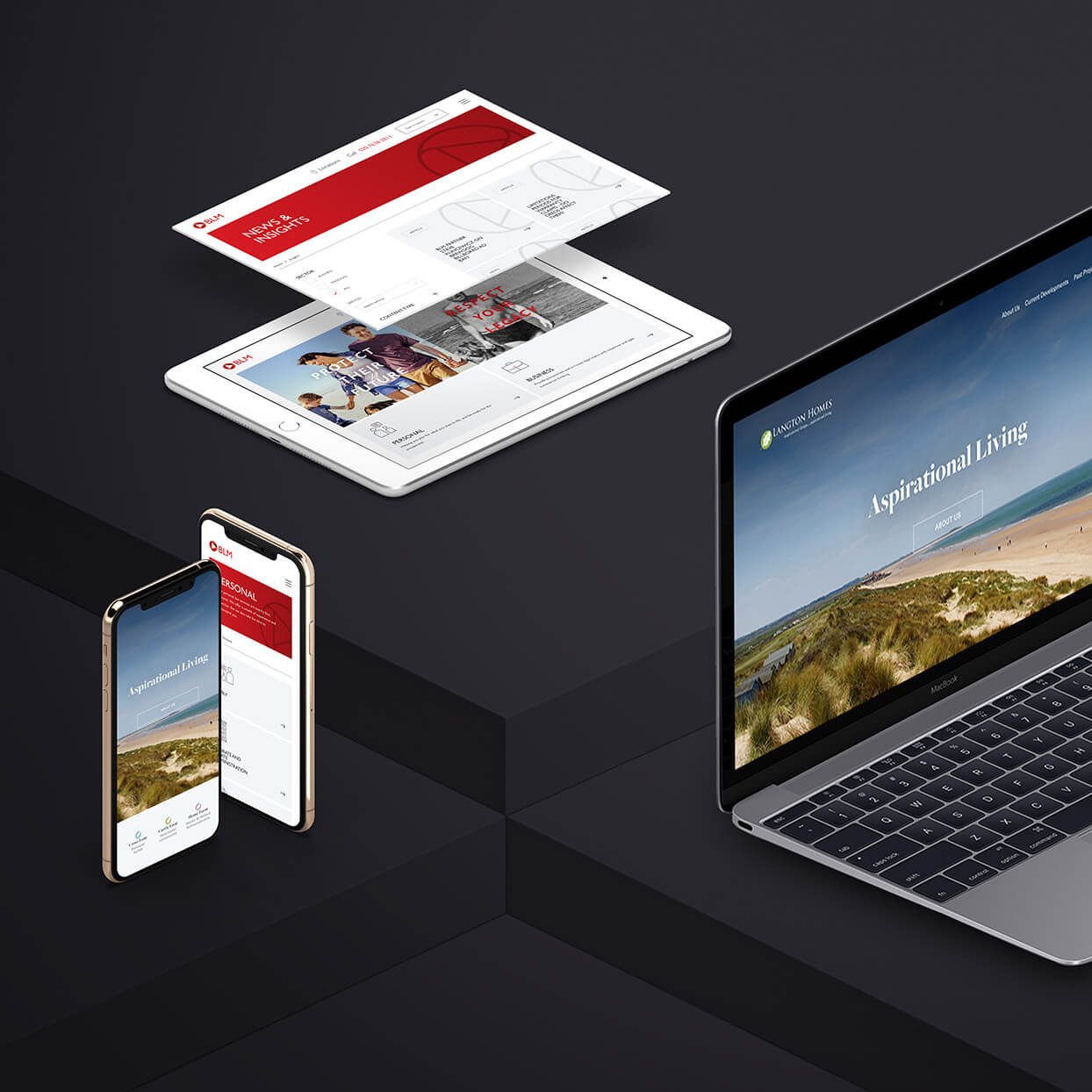 We're CMS platform neutral, but we often find ourselves recommending Umbraco to clients for a number of reasons. 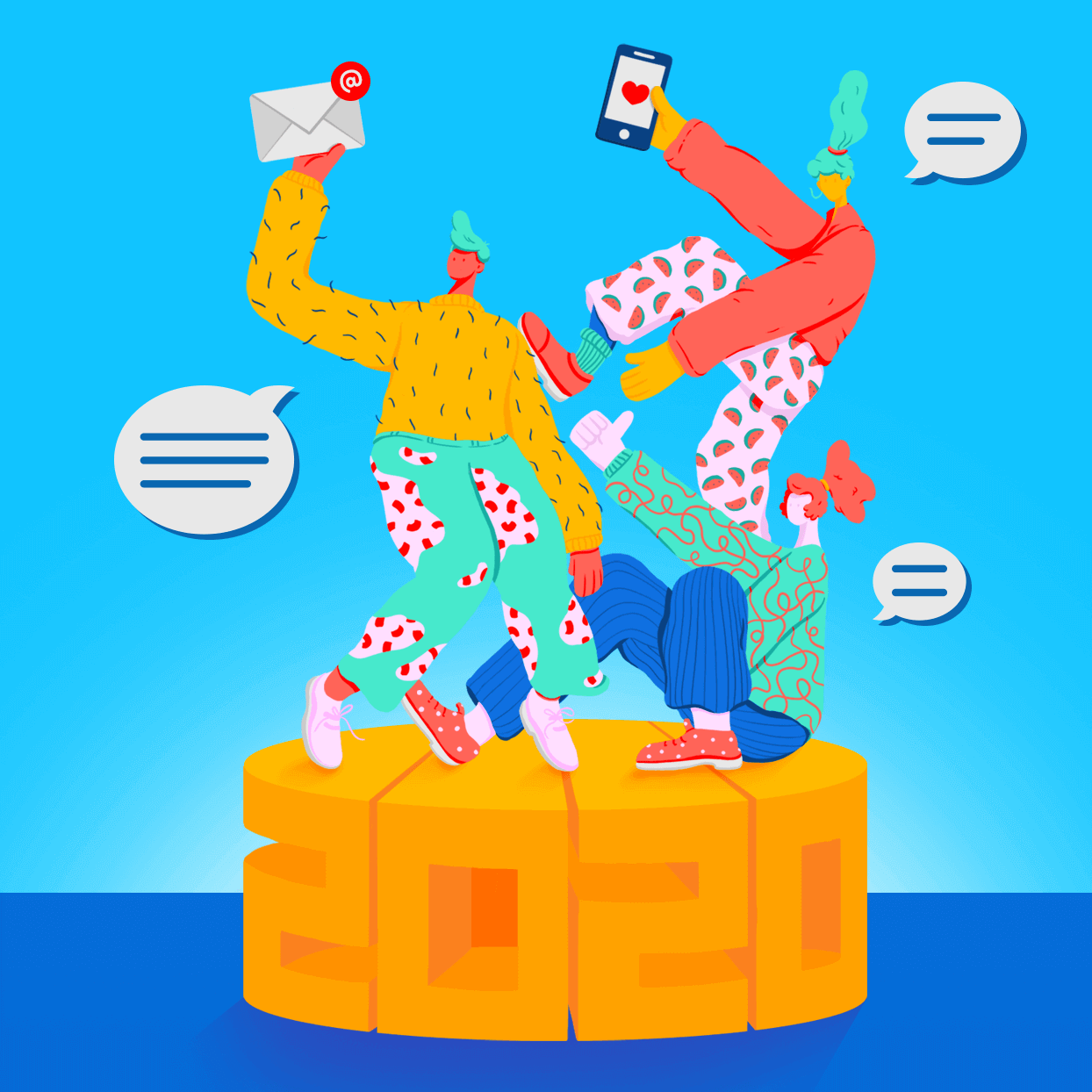