After winning a three-way creative pitch in May, we’re excited to have launched the new LIFE MORE FLAVOURED creative platform for Rajah Spices.

The campaign is a celebration of everything that it means to be British Asian. How Asian heritage and tradition are embraced and mixed with the best of British culture for even more fulfilling lives. It also champions how everything is ultimately anchored in delicious food. Rajah has been delivering flavour for British Asians for over 100 years and recognises their unique perspectives.

Across TV, Radio, OOH, proximity, digital, website and POS, it’s a fully-integrated campaign that heroes real British Asians and has been developed using the very best of British Asian creative talent, both at the Agency and beyond – creatives, musicians, photographers and film-makers. 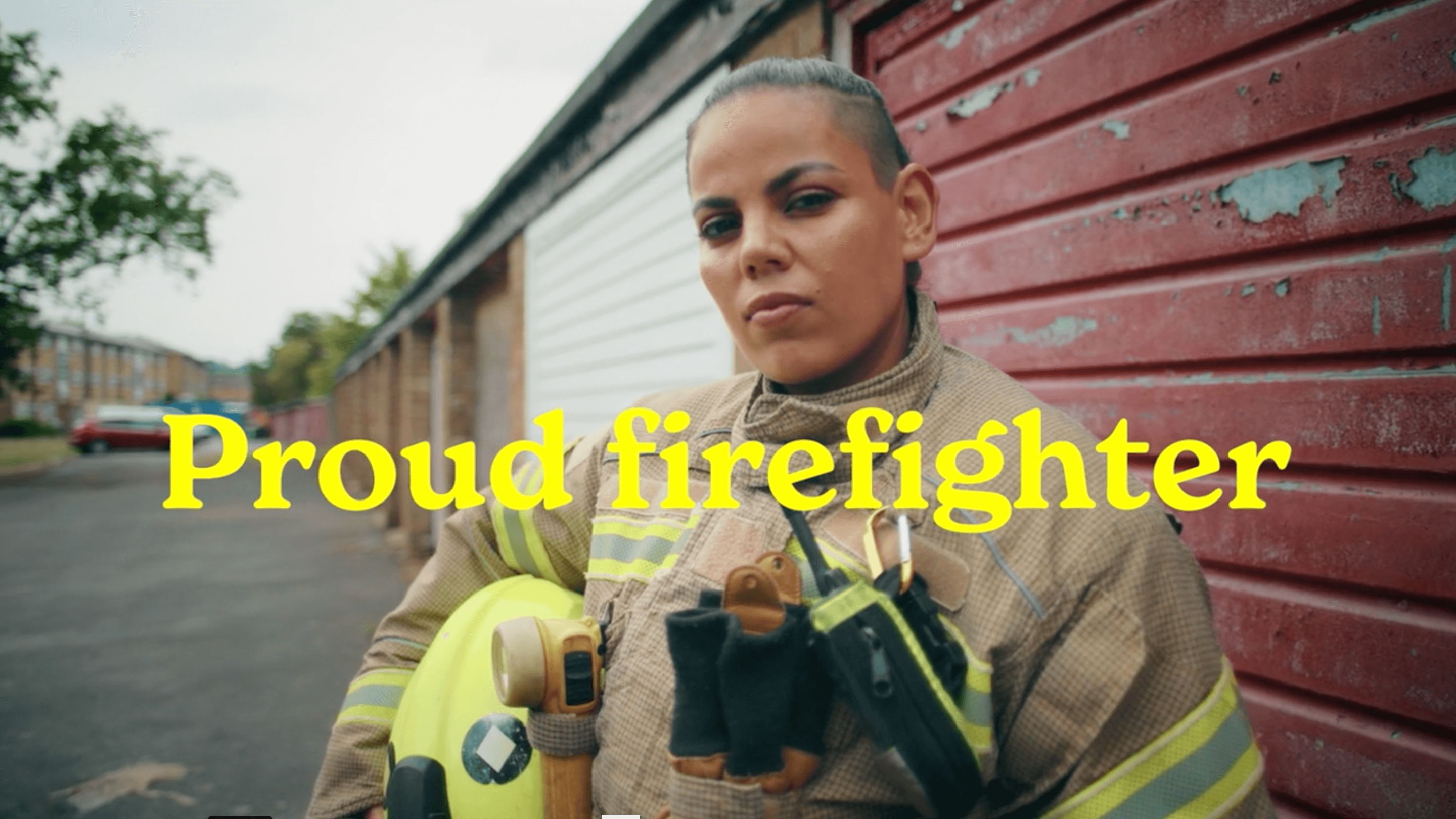 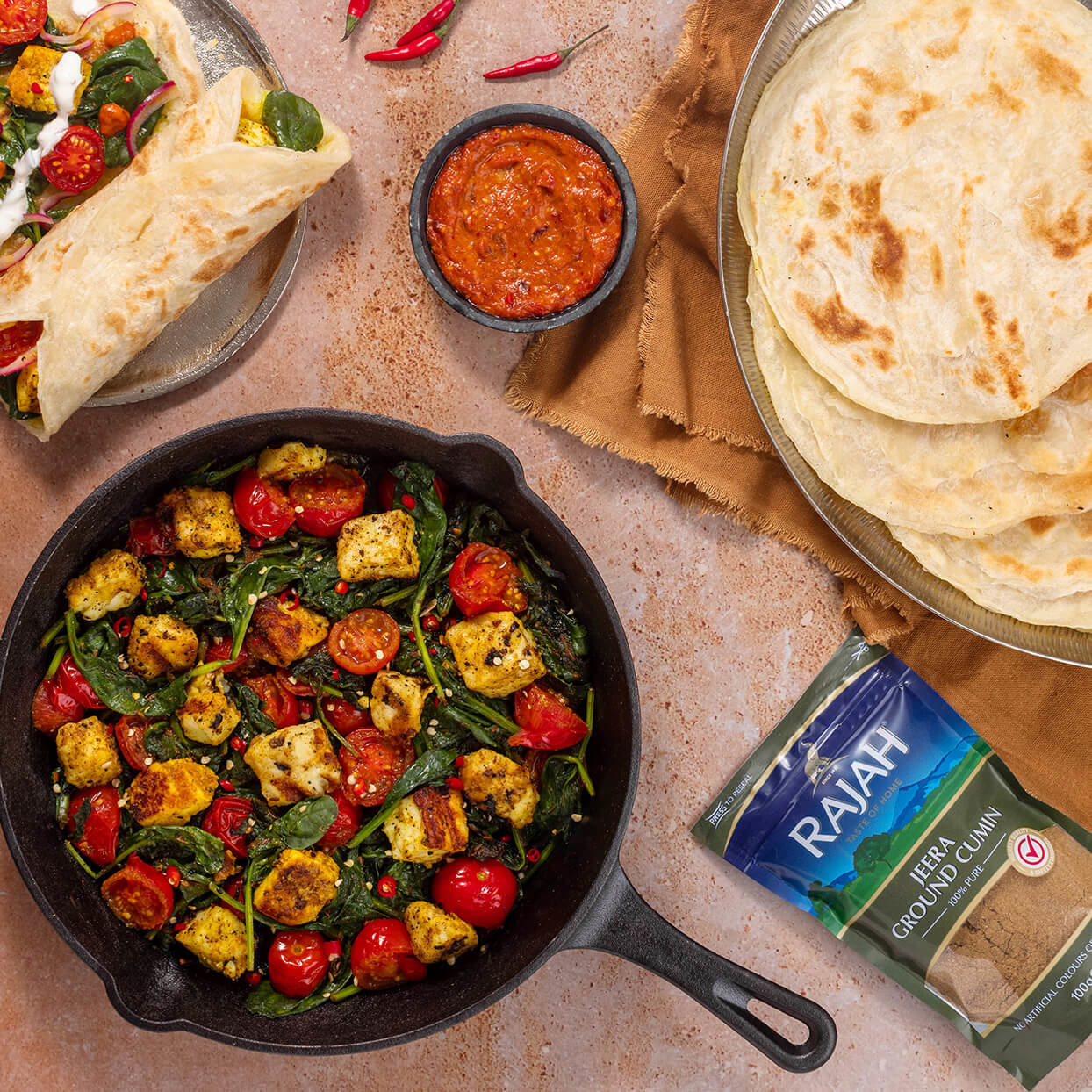 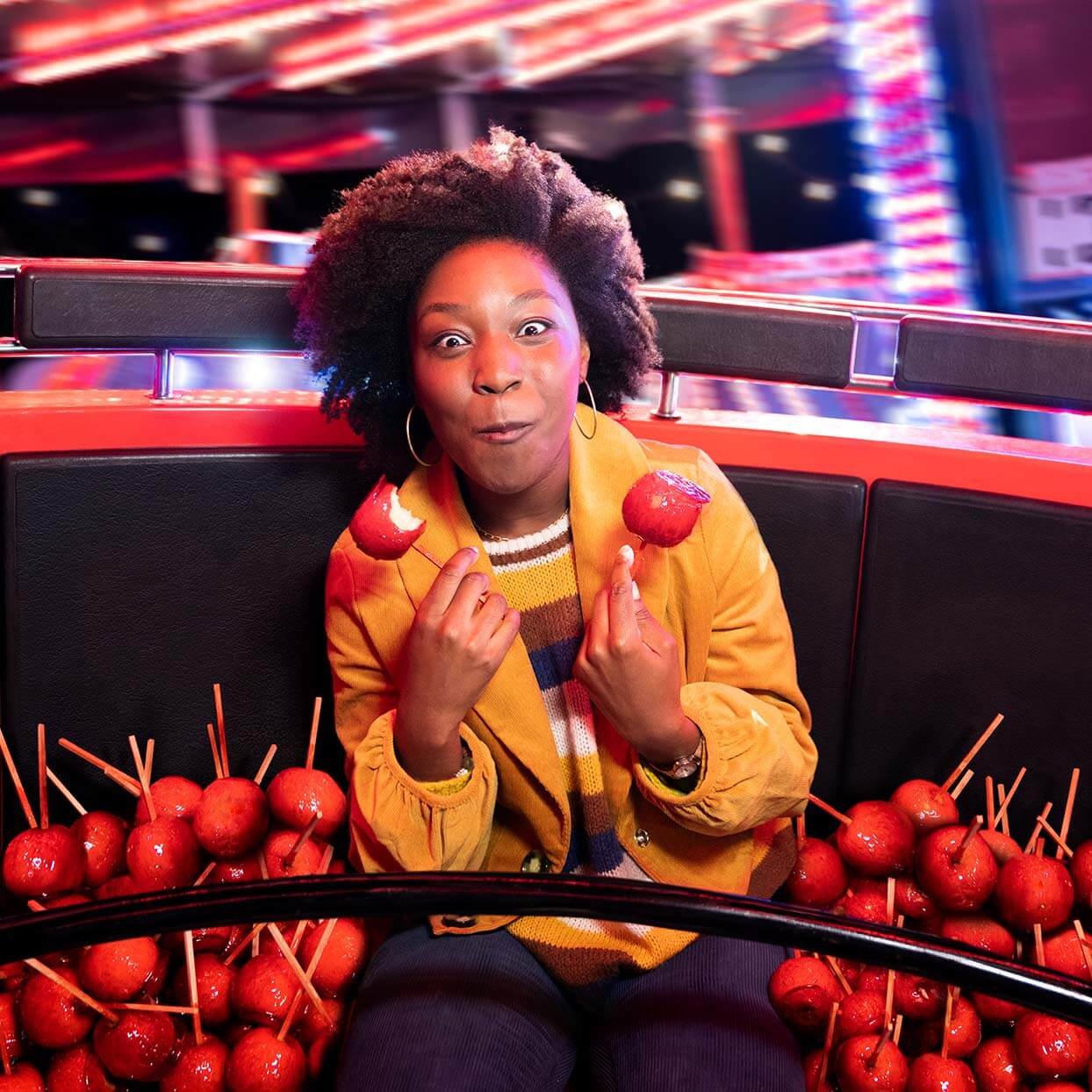 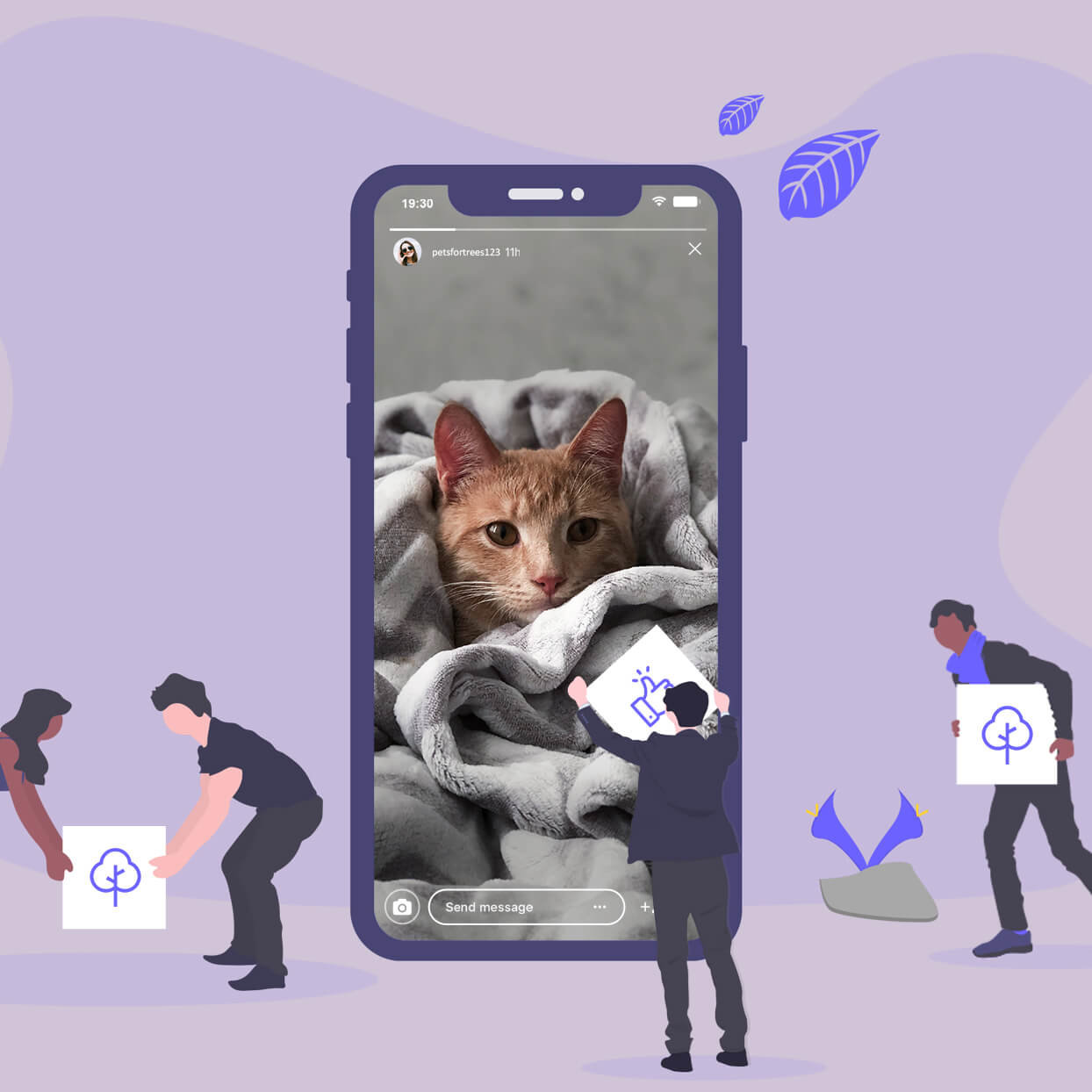 How Plant a Tree Co. used Social Proof to make fools of us all

When an online Instagram campaign promised to plant a tree for every pet photo posted, in no time its creator unsurprisingly claimed it had ‘spread out of control’.