Mastering social for your brand or business is an ever-changing challenge, with platforms evolving and people’s finite attention constantly shifting. Recent data breaches and the ongoing push to monetise access to audiences is leading people to question the role of some platforms in their lives.

If we very briefly touch upon the early days of social, the likes of Facebook, Twitter and Instagram were all set up for people to create communities around them. As they have developed, the radical changes in newsfeeds and algorithms has meant social media just doesn’t feel social anymore.

It’s human nature to want to seek connection and it’s this very essence that is driving audiences to shift their attention to alternative platforms or use existing platforms in different ways. This is something that Zuckerberg is well aware of and has set out to address with his recent statement of intent – an aptly timed release; we’re now a year since the Cambridge Analytica story broke.

Instagram is very much today’s social media darling, however with its founders exiting at the end of last year and their very recent announcements focussing on monetisation as opposed to building community, it’s worth considering where else your content should live. Interestingly enough, we’re not just talking about brand new platforms or concepts, we could say that the platforms and formats we know are enjoying a new lease of life.

Recent times have also led to people seeking more transparency from social, so when we see real people behind brands and businesses sharing what they’ve been working on and having a voice, it feels like a valuable use of our attention.

Of course, as a brand or business you can buy media on the platform and it allows for some great targeting, however in order to capitalise on the organic reach available, it’s also worth considering how you can generate conversation and demonstrate leadership in topics relevant to the people you’re trying to engage. Beyond likes and shares, forge an ongoing relationship with people.

Podcasts have also been around for some time, yet it’s only over the last couple of years that they’ve been gaining attention at an exponential rate. This year has seen Spotify acquire podcasting businesses Gimlet Media and Anchor, as well as announcing plans to acquire Parcast – demonstrating a firm belief in podcasting as a medium. Gimlet have been creating great content for some years with their very first podcast featuring their own start up story. Giving audiences this insight to the people behind the business has been one of the keys to Gimlet’s success. They’ve really cracked the formula for quality audio content and have successfully flexed their approach for brands – search for Gimlet Creative on Spotify and you’ll find podcasts for Virgin Atlantic, Microsoft and Mastercard.

Of course, creating a podcast isn’t reliant on Spotify, however if your target audience is getting their music from the platform, it’s more likely that they’ll discover your content if you’re there too. At the moment, anyone can submit their content to Spotify – take advantage now, it’s the equivalent to anyone being able to submit their film to Netflix (which you can’t do), so it’ll be interesting to see if this stays open.

One of the most hyped up platforms of the moment, Tik Tok is the result of Chinese company Bytedance buying the music.ly platform. Teen favourite, Music.ly was a lip-syncing music app, Tik Tok builds upon its foundation with more Snapchat-esque filters and positions itself as the world’s leading destination for short-form mobile video.

Downloaded over a billion times, the app’s popularity has led to Facebook releasing competitor app Lasso, in a bid to retain relevance with the youth audience. Whilst it’s not gained massive traction as of yet, Facebook have started to harness the Instagram app to drive traffic via the share functionality.

Also a contender in the fight to own this medium is Byte, currently in development by the original creator of Vine. The short-lived, but popular Vine was launched in 2013 and discontinued in 2016. The platform paved the way for short-form video and whilst the Vine brand retains a following (with many a YouTube career having been launched), their original audience is now a little older – it’ll therefore be interesting to see if Byte will create a platform for their original audience and stick to its roots with six second video or if it will look to tap up some of Tik Tok’s younger demographic.

The platform that will ultimately own short-form video is still undecided, however the recent resurgence in the medium means that now is the time to start planning how short-form video can have a real role to play in your content mix.

Groups have been a feature of Facebook from its early days, however they seemed a bit pointless back then – pages were where we posted and engaged with content. However, the lack of organic reach available via pages nowadays means that not only is the content posted not being seen by those who want to see it, this lack of visibility means that a community isn’t really being created. This is where groups come in – they can bring local communities together and allow people with similar interests to connect in what feels like more of a private space. This is a somewhat untapped opportunity for brands, but requires a shift in thinking – let’s go back to basics and create authentic content that a community of real people will actually be interested in, allowing for long-term relationships to form.

We’ve come a long way since the classic text message, but sometimes the constraints of a medium or platform can force us to get to the very core of what we’re trying to communicate. Whilst messaging’s never disappeared, the reason it’s now due to make a bit of a marketing comeback is two-fold: firstly, recent data breaches have made people more weary of how and where they’re communicating – messaging platforms are perceived as private, secondly the advent of bots allows for better automation of two-way messaging – the quality of which will exponentially improve moving forwards. If you are intending to make use of messaging as a channel, be aware that people do see it as a private space, so you really need to consider how to communicate on a one-to-one level.

In conclusion, as well as keeping up with shiny new features like Facebook Live, Instagram Checkout and whatever may be next – whether that’s voice, or something else, it’s also worth considering platforms and mediums enjoying a resurgence. These are features or formats that may have been around for a little while and where attention is actively shifting. This is perhaps because these are the networks that tap into the nostalgia of what social media was and possibly can be again.

New appointment chomping at the bit to get under the skin of things. 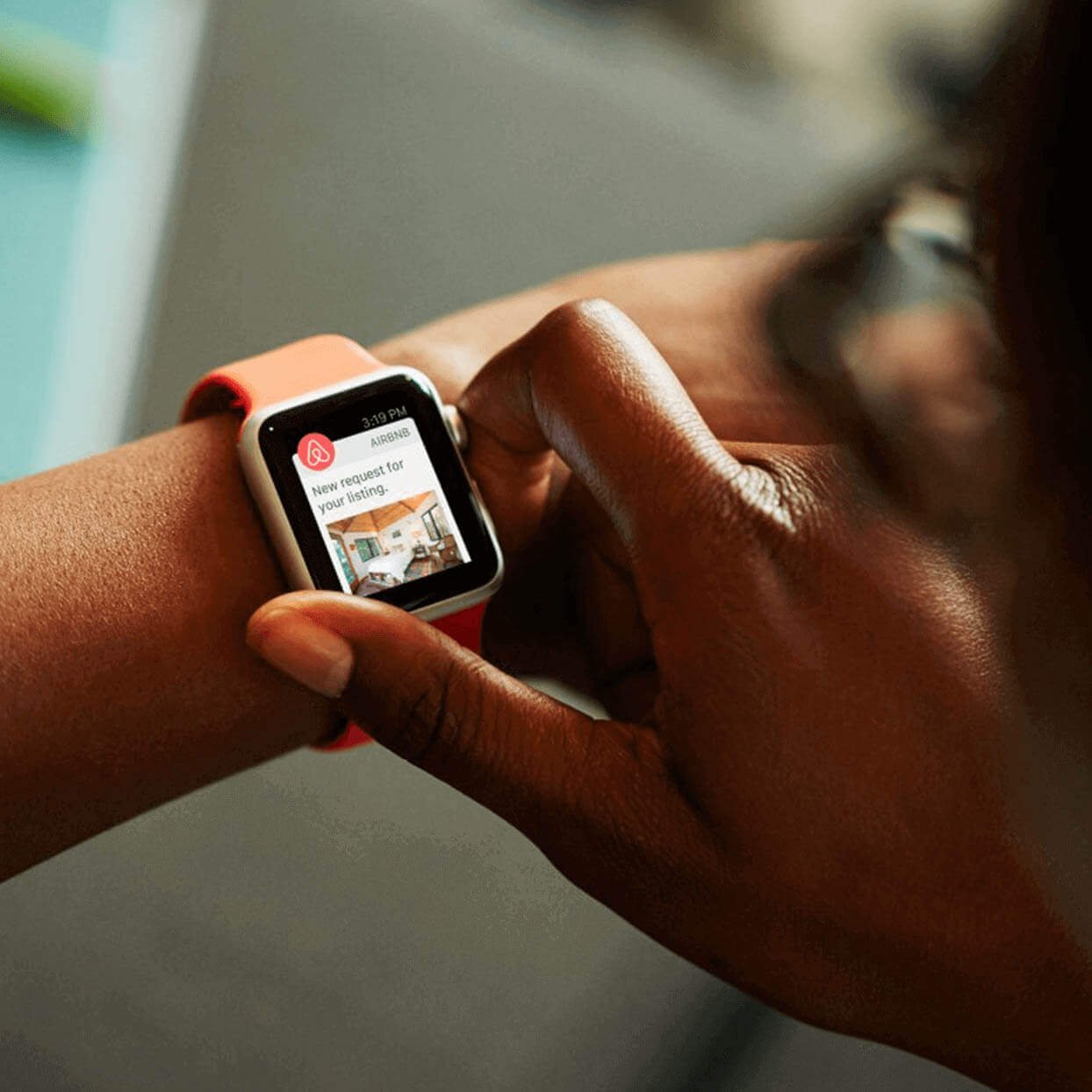 Delight isn’t the most important thing to your users, but it is the cherry on top.