Voice tech: now and next.

It’s been a good couple of years since the big tech businesses were initially touting their smart speakers – Amazon Echo, Google Home and Apple Homepod. Back then, voice tech was so new for us all, there was no way of knowing if it could become part of everyday life. According to a recent Ofcom report, 20% of UK households now have a smart speaker – a significant number for new tech. It therefore feels like a great time to have a look at how brands and businesses are taking advantage of the medium, the more recent tech releases as well as the challenges and opportunities we can expect moving forwards.

Natwest became the first UK high-street bank to trial voice-enabled assistance.
Customers can ask, “What’s my balance?”, “What were my last transactions?” and, “What are my pending transactions?”. Whilst this initial version only accesses basic account information, Natwest are hoping to evolve its capabilities – allowing people to transfer money and pay bills.

Accessing your account involves saying two digits from a new password aloud, which inevitably raises questions around security – not only because of the people physically around you, but also because all the tech giants have admitted to listening to audio recordings, with the intention to improve voice AI.

If you’re with Natwest, you can register here.

X2 Games and Atari founder Nolan Bushnell is behind St Noire, the first voice-controlled murder mystery board game, that lets you play detective. Fusing the nostalgia of playing a classic board game with the interactive storytelling available via voice tech. It’s great to see something that feels like more of an experience than most uses of voice right now.

The NHS has collaborated with Amazon to provide reliable health information via voice. The tech is being positioned as especially helpful for the elderly, visually impaired and those who cannot access the internet through traditional means. The Amazon skill uses information from the NHS website to answer questions such as: “Alexa, how do I treat a migraine?” and, “Alexa, what are the symptoms of flu?”. Whilst this may be a way to reduce pressure on the NHS, it’s split opinion with AI experts and data ethicists – do we really want Amazon to know if we’re someone who gets regular headaches, or if we happen to want information on symptoms of something more serious? Whilst Amazon has stated that data will be kept confidentially, I can’t help but wonder if some form of it could be fed into voice-based ad options in the near future.

For the season 2 finale, HBO brought the show to life by allowing fans to immerse themselves in the world of the western. The production features the kind of storytelling quality you’d expect from HBO – with 36 voice actors, 11,000 lines of script and 60 player-generated paths. The skill went on to win the Radio and Audio Grand Prix at Cannes Lions this year. 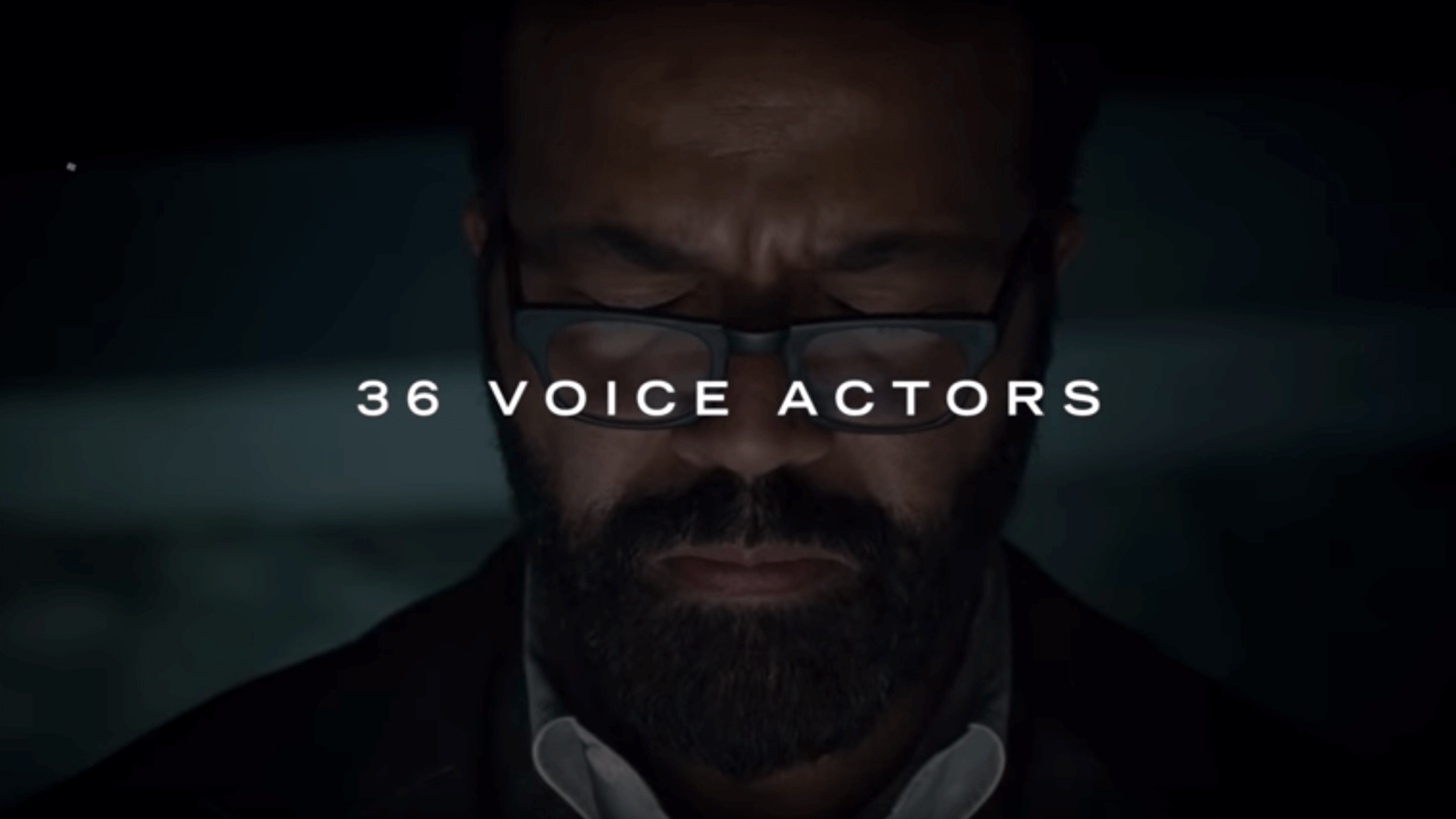 At the Agency, we’ve been supporting NEFF with their Home Connect partnership. The Slide&Hide® is most famous for featuring in the Great British Bake Off, and now the ovens featuring Home Connect technology can be controlled via Alexa as well as an app. 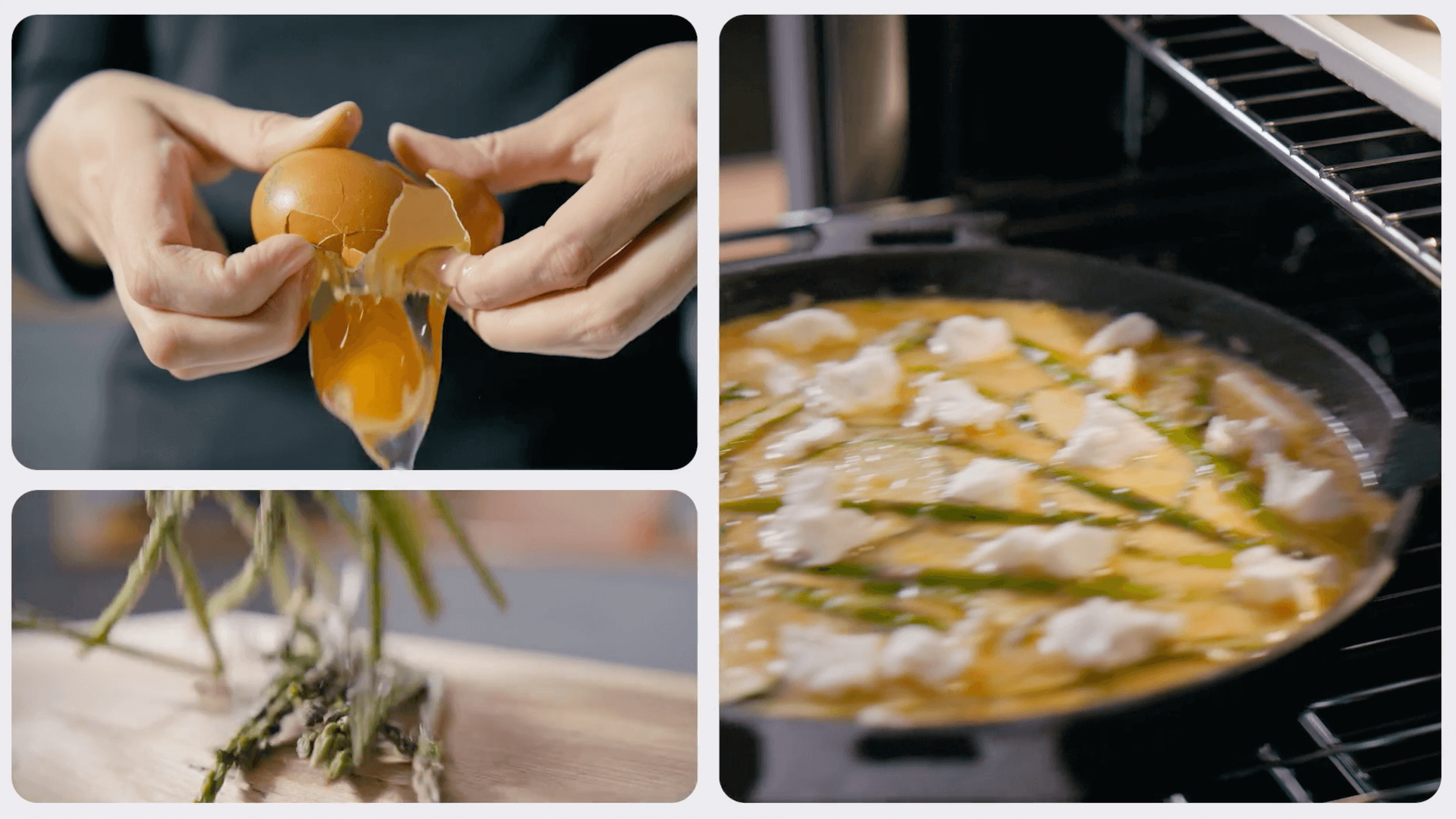 Where are we heading?

You can’t read much about voice tech without seeing the ‘50% of search predicted to be via voice tech by 2020’ stat, one that some have disputed, however with Google and Amazon already looking beyond the smart speaker, it seems the proliferation of voice tech is inevitable.

In the last few weeks, Amazon have revealed several new Alexa-enabled devices, well and truly shifting voice tech from the confines of the home to out in the world:

Echo Buds: wireless earbuds, boasting Bose noise reduction.
Echo Frames: glasses available with or without a prescription.
Echo Loop: the ring with two microphones and the smallest speaker ever on an Echo device.

Back in May this year, Bloomberg suggested that Amazon may be working on a wearable health device that identifies human emotions via voice. Whilst these iterations don’t quite address this yet, it’s easy to see how the tech will evolve.
Google’s Assistant is already roaming the streets via Pixel, however a recent collaboration with Levi’s has seen it embedded into a denim jacket – powered by their Jacquard technology. Pixel Buds also come with hands-free access to Google Assistant.

As you’d expect new players are also getting in on the voice tech game, shifting the UI from the question and answer format to something more varied:
After an initial launch in the US, Facebook have just released Portal, Portal Mini and Portal TV in the UK and Europe. Designed as a photo frame, the device has Alexa built-in and focuses on enabling video calls.

The BBC are also looking to get involved in the voice tech space, announcing that they are working on their own digital assistant, which will be released next year. Not a device in its own right, it will be designed to work on existing smart speakers.

Whilst the aftermath of Cambridge Analytica’s privacy scandal has left more of us aware of social algorithms, the big tech businesses continue to push devices that have unprecedented access to our voice and video – inside our homes, at work and when we’re amongst friends. Some may argue that this has always been the case via our phones.

When we talk about data, it can seem primitive – letters and numbers essentially. However, when we’re talking about the things we’ve said, the people we’re with – imagery and video available for playback and no real clarity over who or what is reviewing this, privacy lines are beginning to blur and it’s all feeling very Black Mirror.

The next couple of years will be an interesting time for both brands and audiences as we grapple with a new medium, pushing to deliver experiences that warrant people giving up some of themselves in exchange. 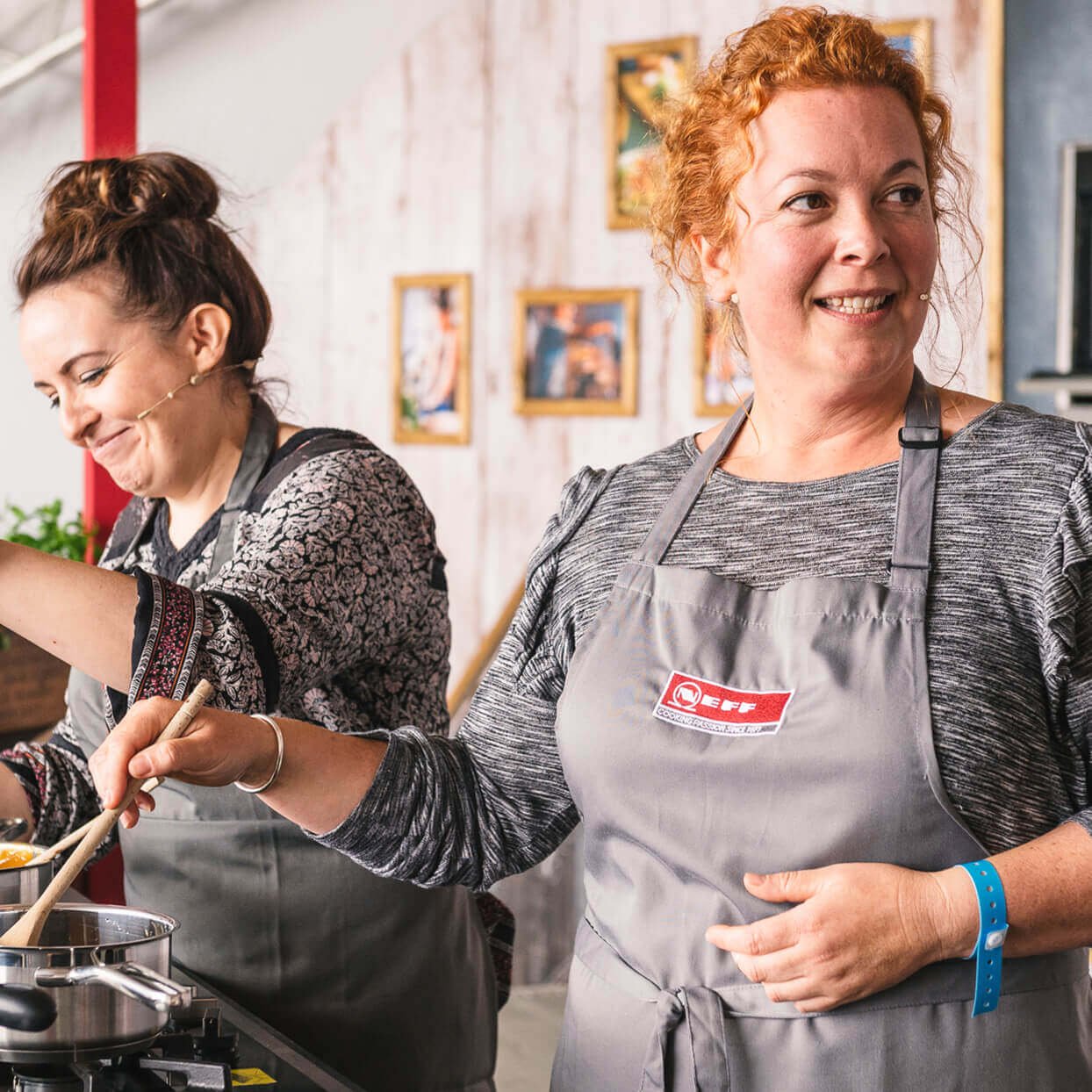 Owning one of the year’s biggest food events. 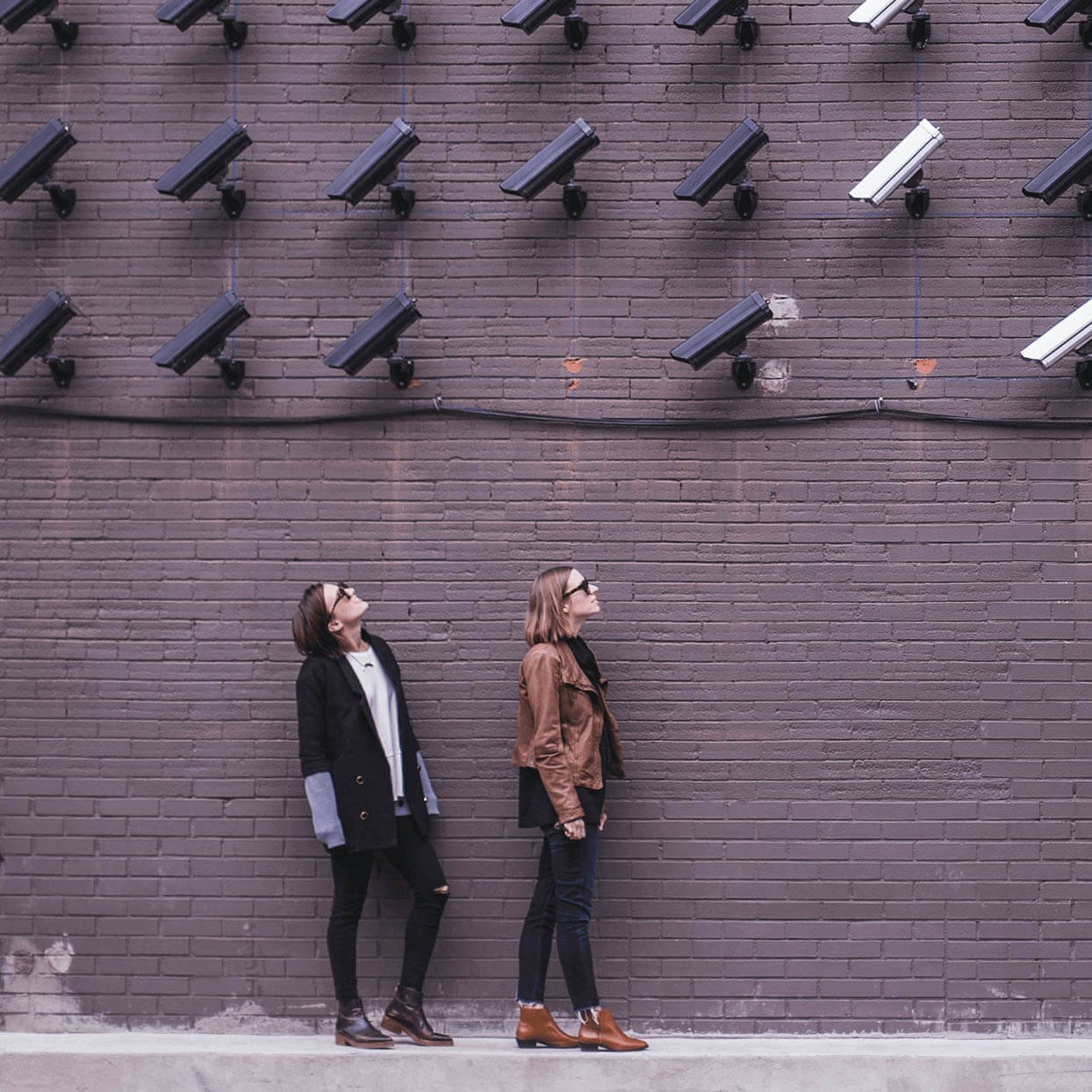 Our data, our decision?

We need to talk about the amount of control we’ve thrust upon algorithms.